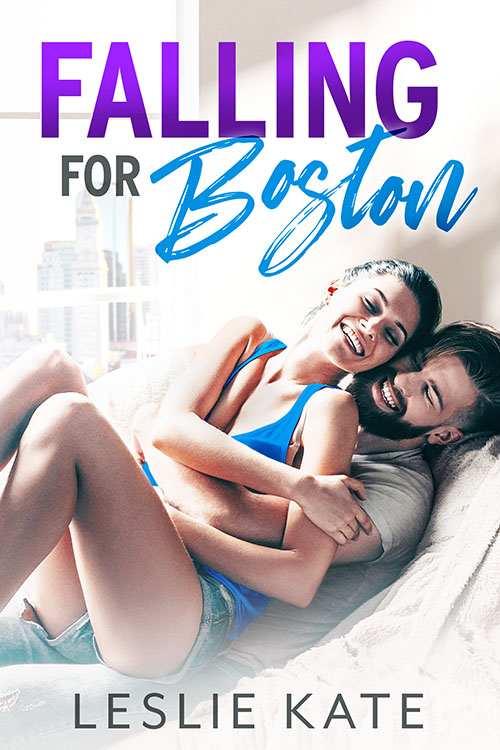 I’d been in Boston all of five minutes before scoring my first sack.

You’d think that would be a good thing. The only problem was, it happened in a hallway, not on the football field. And the person I took down wasn’t a 250-pound linebacker; it was one of the most insanely attractive women I’ve ever met. One with a personality just as compelling as her smokin’ hot body.

But it seems like Dylan Riley is more interested in my stats than my digits. She can hang with the guys and talk sports, but any time I try to take a step forward, she gives me the Heisman, even though I’m pretty sure she’s attracted to me, too.

How do I convince the woman who’s perfect for me to take me from the friend-zone to the end zone?

Truthfully? I think I have a tiny crush on him. But we’re just friends.

I don’t want to jeopardize our friendship, but the more we hang out, the more confused I become. Because if I didn’t know better, I’d think Vaughn was flirting with me. But that can’t be true because I am not the girl guys like Vaughn look at—I leave that to my über-hot, blonde-bombshell roommate.

I’m the friend, the drinking buddy, the one guys high-five and burp in front of. I’m definitely not the kind of girl who attracts the attention of hotter-than-sin football stars. I’m just one of the guys. Their friend, not their everything. And I’m fine with that.

At least I thought I was until I met Vaughn…